Moral Stories for Kids in English

If you want more stories for kids, let us know, our writer will write more moral story for kids.

For the remainder of his days he ate every meal with the family. And for some reason,
neither husband nor wife seemed to care any longer when a fork was dropped, milk spilled,
or the tablecloth soiled. Children are remarkably perceptive. Their eyes ever observe, their
ears ever listen, and their minds ever process the messages they absorb. If they see us
patiently provide a happy home atmosphere for family members, they will imitate that
attitude for the rest of their lives. The wise parent realizes that every day that building
blocks are being laid for the child’s future.
Let us all be wise builders and role models. Take care of yourself, … and those you love, …
today, and everyday! 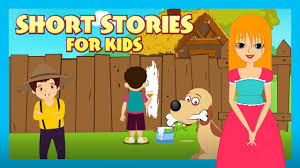 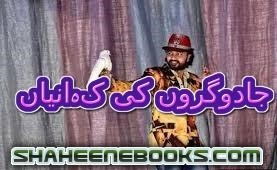 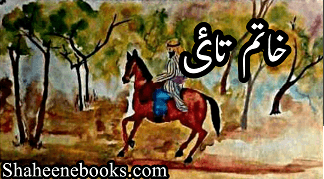