.Nimra Ahmed (born 23rd October 1980) is a popular Pakistani novelist, columnist, and author. She belongs to Lahore, Pakistan. Nimra has written more than 15 published novels which include Pyaar ko Pehli Bar (1998), KhanaPakana, Book of Coincidence (2002), I am Karachi and A Moment of Silence (2006), 30 Days in September (2007), The Season of Patience (2008) and 31st December: The Story of a Taliban’s Daughter in 2012. Her fiction writing is praised greatly and her readers are very supportive of her work.

Nimra Ahmed is a Pakistani Novels Writer, author, and screenwriter. She is most popular for her Romantic Novels Jannat K Patty, Halim, Namal, Mushaf and Karakoram Ka Taaj Mehal. She, for the most part, centers around Pakistani society.

Nimra Ahmed started her writing journey at the age of 16. The name of this book was Meray Khwaab Meray Jugnoo. The Saans Sakin thi, the second addition to his journey, was a story based on a cricketer. The third piece was written by Nimrah Ahmed, Pahari Ka Qaidi, who wrote his dramatic style.A love story based on two mountaineers from Pakistan and Turkey, the Taj Mahal of Karakoram, was another edition of this trip

Nimra then used his pen to write a book called Mushaf in 2011 which proved to be an important milestone in his writing journey. It was also published in India. In 2012,  she started publishing Jannat k patay publishing in Shua Digest. Jannat ke patay i is one of the best selling novels in Pakistan since 2013

In July 2014, Nimra began writing a suspense story about heart and blood, called Namal. A story of a murder today, with the riddles of Quran and cure of the diseases of heart,, Namal proved to be a masterpiece that took it to the top of Pakistan’s best digest writers. Breaking the stereotypes, Nimra once again launched her new novel Haleem in May 2016, a combination of politics and science fiction, based on broken relationships and taboos. 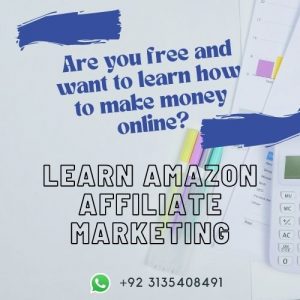